In the summer of 2014 a relative moved to Westbury on Trym, near Bristol. I now make regular visits to the area, so this means I can easily get to summits in the south of England and South Wales.

My first visit was in July 2014 and after dinner one evening I drove through the Clifton district of Bristol to a "drive on activation" at the village of Dundry, south of the city. I parked in the British Legion Club Car park but I would have been better driving to grid reference ST 5563 6686 which is within the activation zone. I could have parked and set up there by the fence, instead I went slightly higher and near to some farm buildings where the ground was quite dirty and well trodden by animals. This wasn't access land and I was some distance off the public right of way, but there was no one around apart from the horse who came to see what was going on. Further across the fields were some communications masts. I didn't bother trying to seek out the trig point which was behind the barns and not directly on a public right of way. This was Dundry Down that evening: 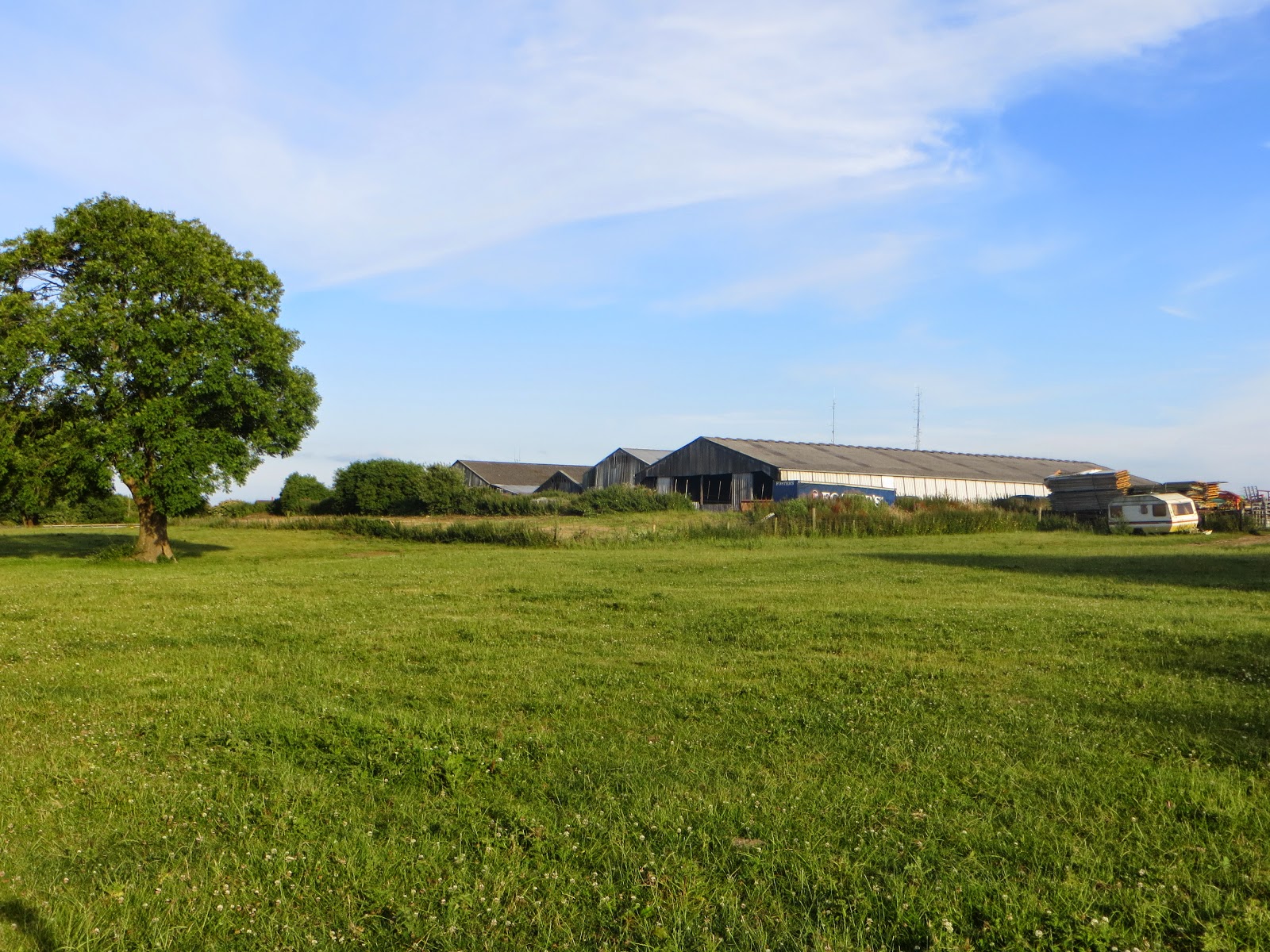 The 20m band after 1915z was very disappointing and only one contact was made there with OH3T on CW. The other 39 QSOs were made on 30m and 40m in CW/SSB.