UPDATE October 2020 - see notes regarding access at bottom of page
I had some business to attend to in Chorley Lancs, so at short notice I decided to activate Winter Hill G/SP-010 (1 point) on my way back to North Yorkshire. The summit lies between Bolton and Chorley on the West Lancashire Moors.

I obtained some information from Darius M0KCB after his activation in October 2020. There are now two cattle grids on the private access road at Makinson Moor. These are located at SD 65664 12717 (original) and 65772 12857 (new).  The new gate at the cattle grid is locked outside normal working hours, so be advised if you pass through you run the risk of your vehicle being locked in. Please note the warning sign located at the new cattle grid.  There is room for 4 cars to park at the south side of the new cattle grid pictured below: 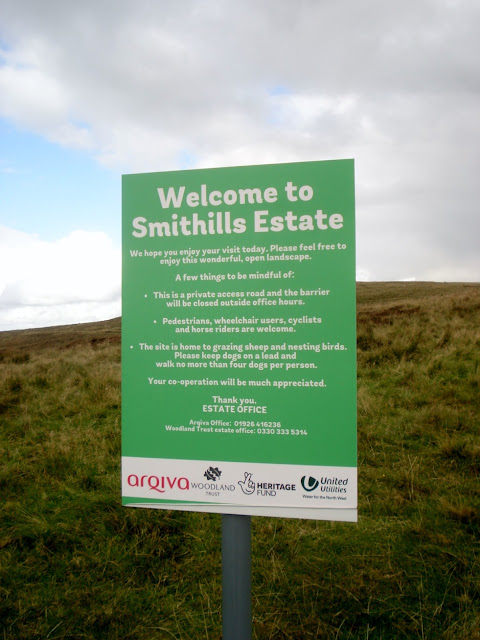 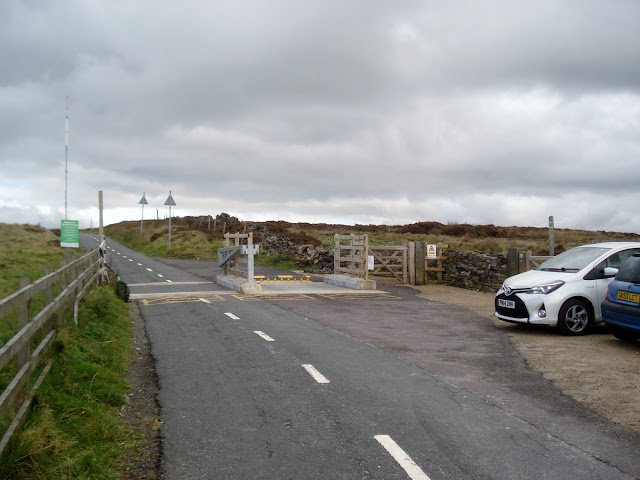 Thanks to Darius for passing on this useful information... 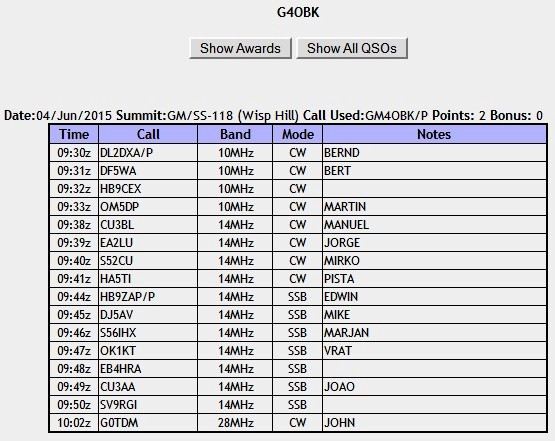 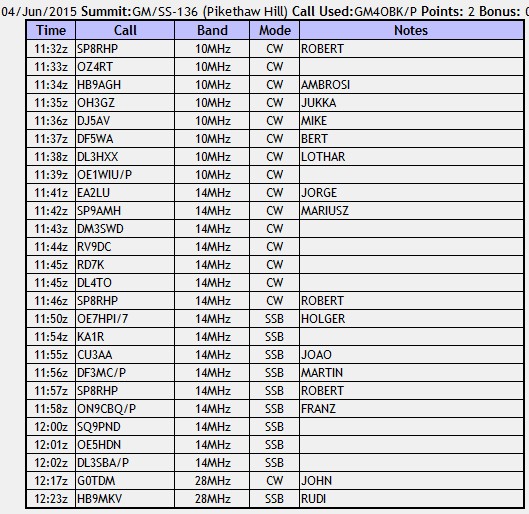 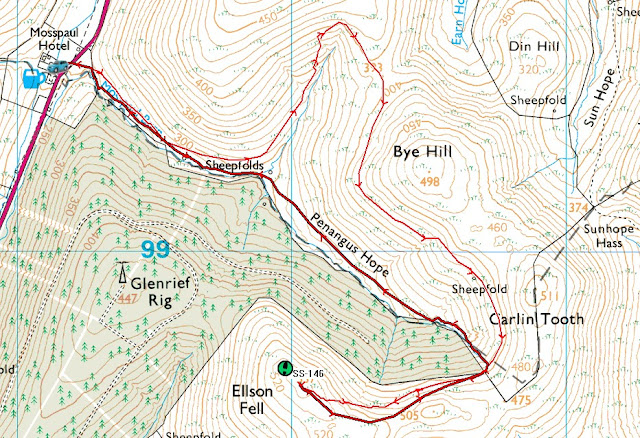 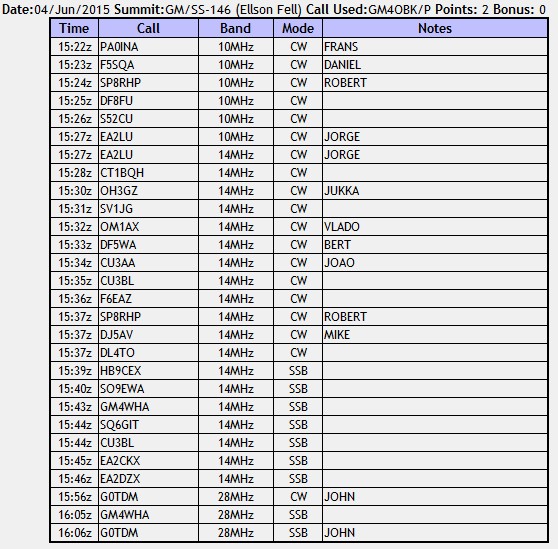 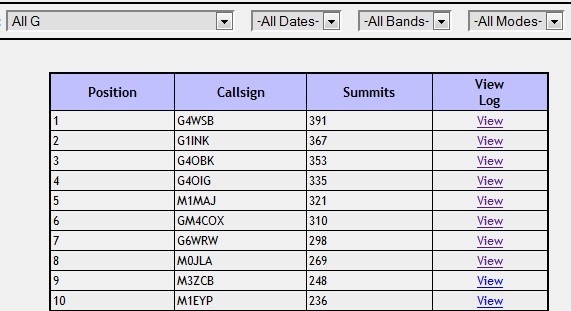 I'm hoping to do a few more trips to the Scottish Borders during the summer. There are still a handful of border summits reachable within a day from my QTH in North Yorkshire which I haven't yet visited.  I find it easier to reach Scotland than Wales as the roads north are generally less congested than if I travel across the Pennines and Manchester.
Posted by Phil G4OBK at 23:59 No comments: